If you've been following my blog at all, you'll know that this year - I decided to stop wasting my time on insecurity.

For those of you that are just joining my journey now, a short summary :- at the beginning of 2017, I had had enough. I was done. I hated that I was trying so hard to prove myself to people that don't matter. It was exhausting & stupid.

If you’ve been following my blog at all, you’ll know that this year – I decided to stop wasting my time on insecurity.

For those of you that are just joining my journey now, a short summary :- at the beginning of 2017, I had had enough. I was done. I hated that I was trying so hard to prove myself to people that don’t matter. It was exhausting & stupid.

Of course, these kind of changes don’t happen overnight – and I woke up the next day (to everyone’s surprise) still caring what people thought. But I’d made a decision (and I continue to make the same decision every day) :

I’m not going to make my life smaller for fear that other people might see me, but instead, I’m going to live larger whether they see me or not. 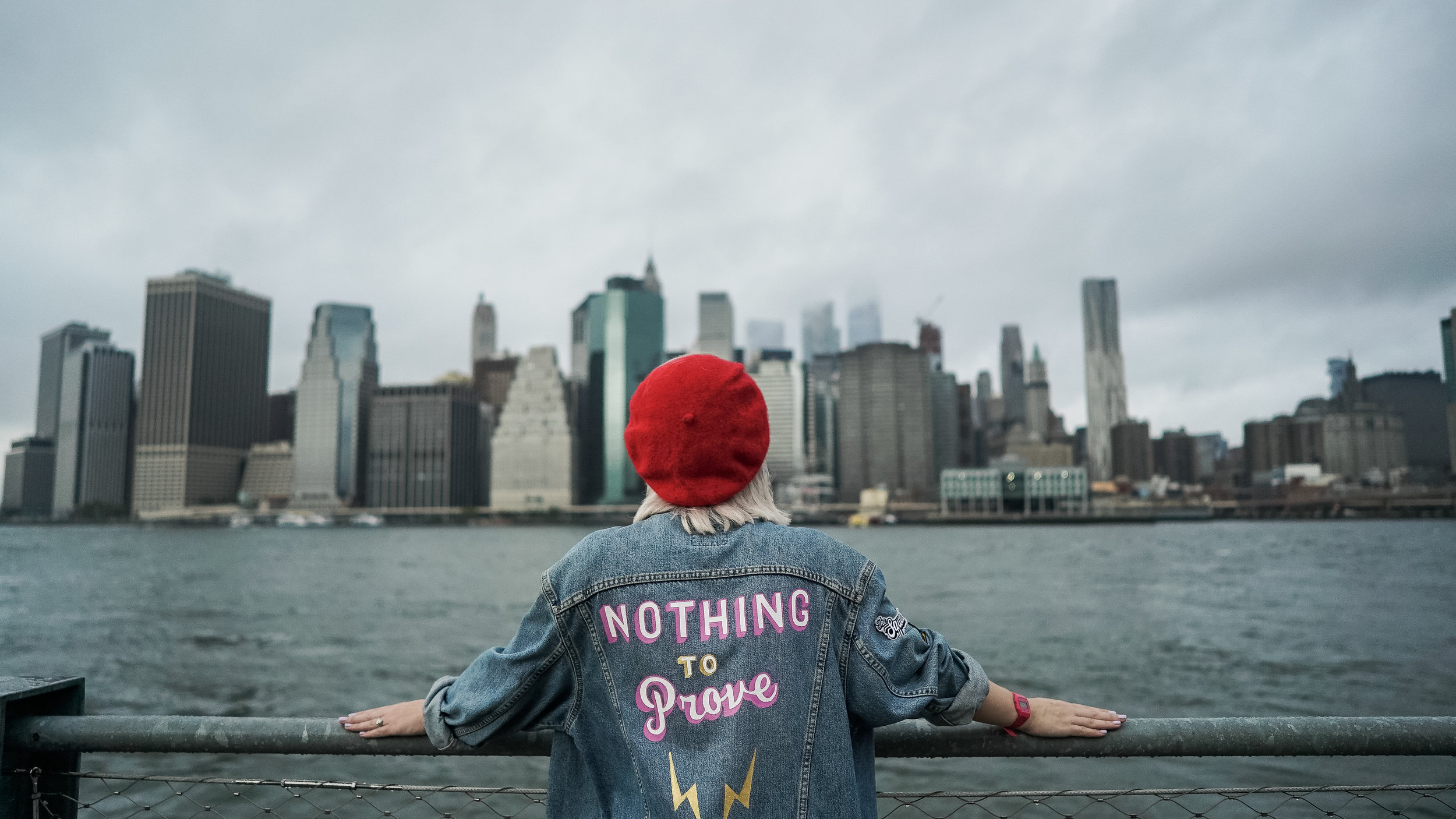 Anyone that knows me to any degree will know that I have always been pretty fearless in life. I thrive when I take risks, and struggle when life gets predictable.

It seems a little bi-polar – I get it ; ‘Here she is talking about how courageous she is, when she was just saying how she struggled having confidence?’ WUUUUT?

Courage is the willingness to go ahead in spite of fear. Whereas, confidence is a faith or certainty in your own ability to do something.

Here’s the deal – it was never the ‘unknown’ that stopped me in my tracks – the unknown always called to me like an adventure waiting to be had. Instead, it was what was ‘known’ – what I thought the truth was about me that had me standing still.

Let’s take it right back to the little girl repeatedly coming home from school with a disappointing report – a resounding ‘she could do better’.

“Jess could do so well if she would just try harder.”

“Jess could be very successful if she paid more attention.”

I was the kid that couldn’t concentrate in class – and sure as hell couldn’t hand in a piece of homework on time.

The problem came when strangers, friends, and later the guy that became my husband – tried to tell me that I was, in fact, beautiful, or that I was doing a great job.

It somehow made me angry.

Why? Because I had decided what the truth was – I only had the potential to be the things these people were saying I am. So, unless I felt like I’d tried my hardest, my hair had fallen perfectly that day, and I hadn’t stuttered over a single word – there was still room to try harder – and therefore, I was not beautiful, I was not talented and these people were liars. (Harsh, I know.)

But here’s the crazy thing – I was more comfortable with negativity than I was with a compliment, because negative feedback reenforced what I already believed about myself – and it feels good to be right! These people were giving me permission to work harder towards the end goal – a goal, I might add, that will forever be just out of reach.

Countless times I said to myself, ‘If I just get this job – I’ll be good enough’. But then I’d get the job. And I still didn’t feel good enough. And so it continued – this unrelenting, obsessive need to be ‘more’. The goal moved – and I marched on.

This was my life. And I’d kinda grown to like it that way. I was determined, and I almost always succeeded in anything I tried. Sounds fantastic. The catch? All of my self-worth was tied to what I could DO and not who I was.

Who was I doing it for anyway?

The more I searched my heart, the more I realised that I was STILL on a quest to prove those teachers wrong. To prove my parents wrong. To prove anyone that ever told me I couldn’t do something irrefutably wrong. And they were wrong.

But so was I.  I was wrong about myself. Everything I’d decided to believe about myself was based on what someone else had told me I was.

It wasn’t until I really began to know myself that I realised how grossly underestimated I’d been. How I’d sold myself short over and over again.

Did you know that :

– Walt Disney was fired from a newspaper because he lacked imagination and had no original ideas.

– A teacher told Thomas Edison – ‘america’s greatest inventor’ that he was too stupid and he should go into a field where he might succeed by virtue of his pleasant personality.

– Tom Brady – one of two american football players in history to have won 5 Superbowls was given a scouting report that read : Poor build. Skinny. Lacks great physical stature and strength. Lacks mobility and the ability to avoid the rush. Lacks a really strong arm. Can’t drive the ball downfield. Does not throw a really tight spiral. System-type player who will be exposed if forced to ad lib. Gets knocked down easily.

My point? People are wrong all the time. 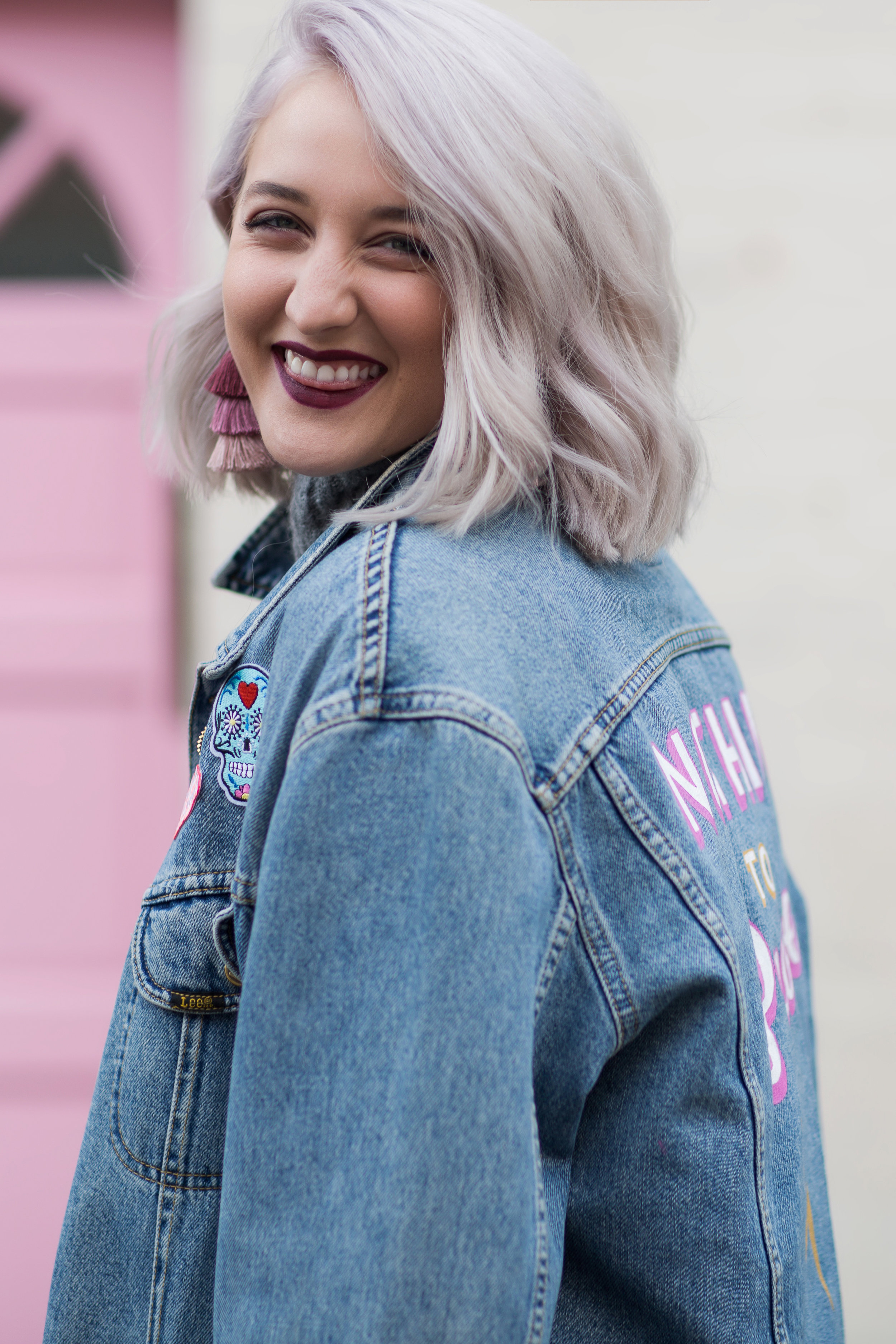 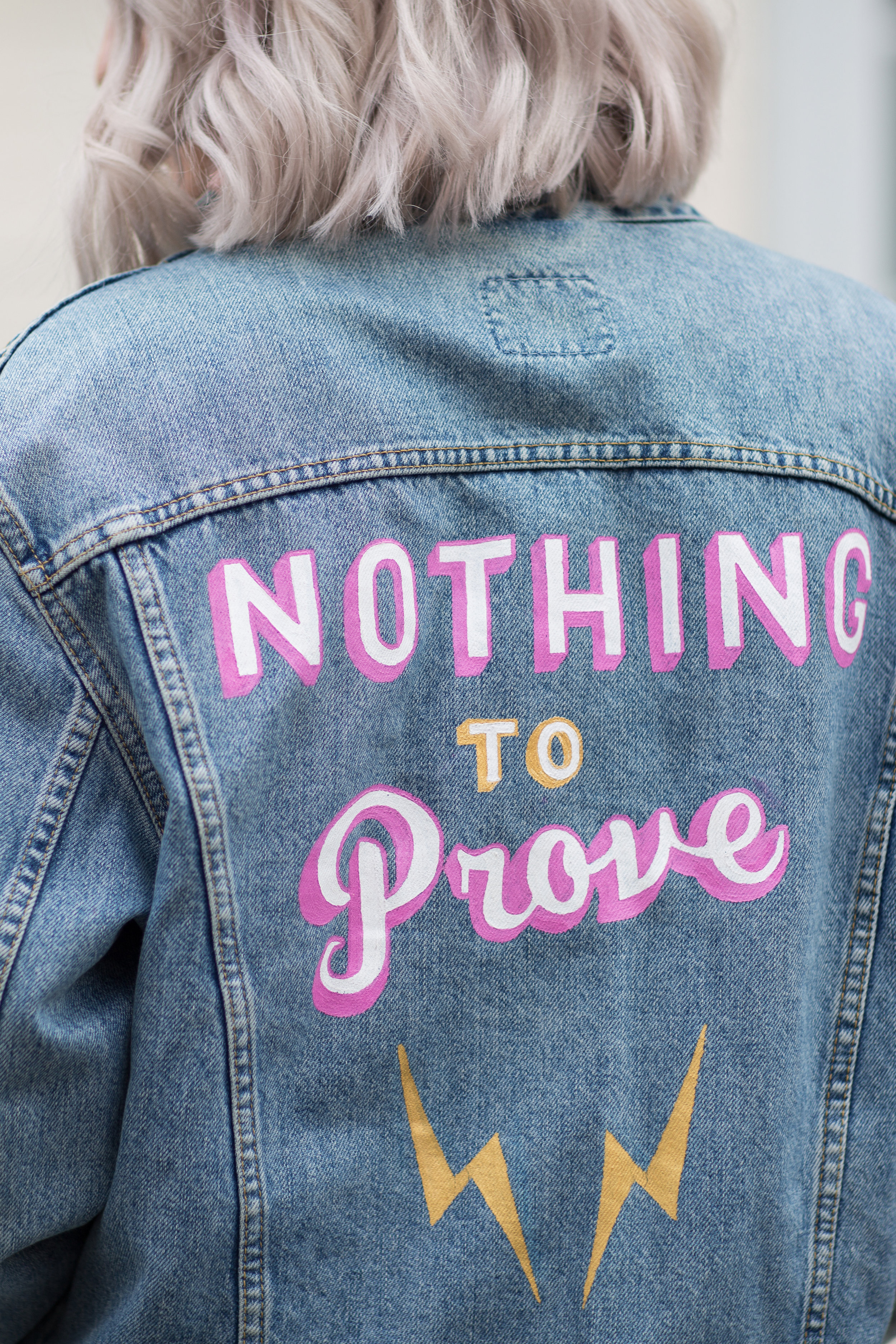 And you? What about you?

When I look back, it genuinely makes me mad to think about all the hours I’ve wasted feeling worthless – the countless times I’ve tried to prove myself to people that will never approve. And I know you’ve felt it too.

I don’t know what you believe about yourself – where you’re from, what your grades looked like in school.  But I do know that whatever people predicted your future would be – it was wrong.

You are far more capable, far more fierce, far more kind, and far more smart than anyone will ever know.

Now, it’s time to put your big girl pants on, and choose to live a life on your terms. You have the right not to waste one more moment on insecurity & lies.  You go Glen Coco! I’m routing for you.