I'm a little late to the table here - but I felt like it was maybe time that I, too, acknowledged the beginning of a Happy New Year.

For all the breathtaking highs of last year - those highs were often met with some pretty low lows; some of the most noteable being that I am now 26, I continue to age daily, & Donald Trump is somehow the president.

I’m a little late to the table here – but I felt like it was maybe time that I, too, acknowledged the beginning of a Happy New Year.

For all the breathtaking highs of last year – those highs were often met with some pretty low lows; some of the most noteable being that I am now 26, I continue to age daily, & Donald Trump is somehow the president.

But seriously now, while on paper I was able to tick off so many of the things I’d thought I’d wanted in life last year – I found myself more dissatisfied than ever (man…how inconvenient it is to feel things).

I suppose that’s the bittersweet thing about this life of adventure; the remarkable days make the unremarkable days even more ‘unremarkable’ – those days you’ll remember forever, followed by days you hope you forget.

It has to be said though, that for the most part – 2017 was a year that will be remembered, for every reason. I smashed goals, launched new businesses and travelled more than I’ve ever travelled in my life. I felt new feelings, discovered I was stronger that I thought, and learnt to be proud of myself – whatever the situation.

And so, with a new year stretched out before you, is it not the perfect time to reflect on why 2017 made you a better you?  Whether you’ve smashed countless goals, or cried more than you wanted to – there’s a reason to give yourself a massive pat on the back. You made it!

And so, without further adu, here’s why I’m proud of myself for a 2017 full of all the highs, all the lows and everything in between.

Being the youngest in a gargantuous family meant that the first time I ever travelled outside of the U.K. was at 17 years old, and to one of the more obscure first holiday destinations : Cambodia.

Ever since I set foot in that colourful & fascinating country – It was over. I was hooked. I spent years dreaming of the places I’d go, the sights I’d see – all the while hoping that if I dreamt hard enough, perhaps my bank account would miraculously overflow with cash.

Fast forward a few years, and somehow I’m now an international photographer that travels, and gets paid while I do it – (But for real, someone holla if you know how that happened?!)

I guess you could say I’m pretty proud of that. 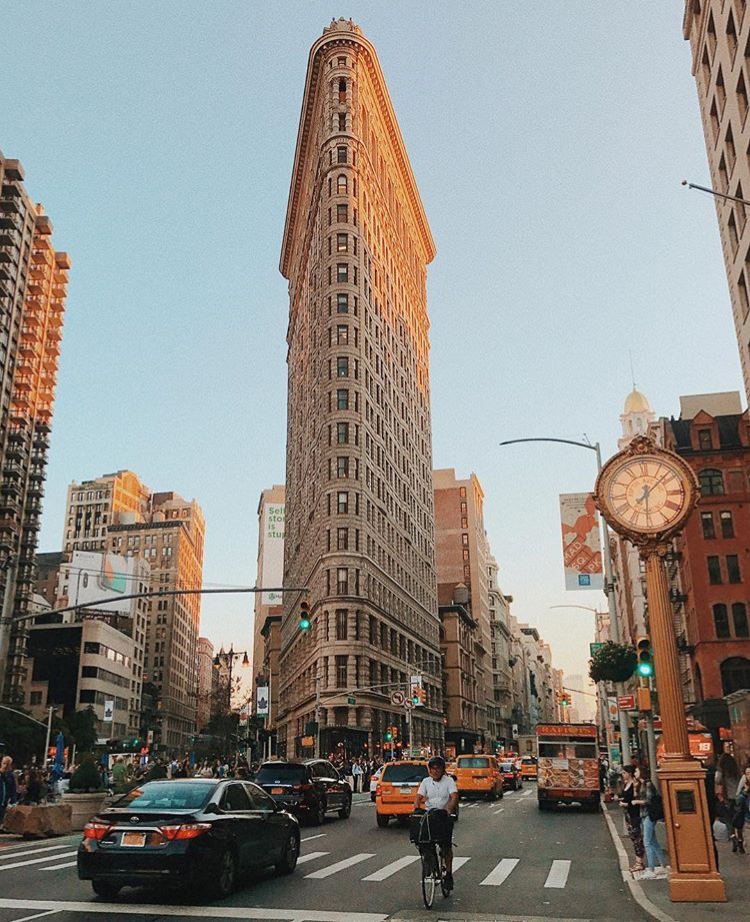 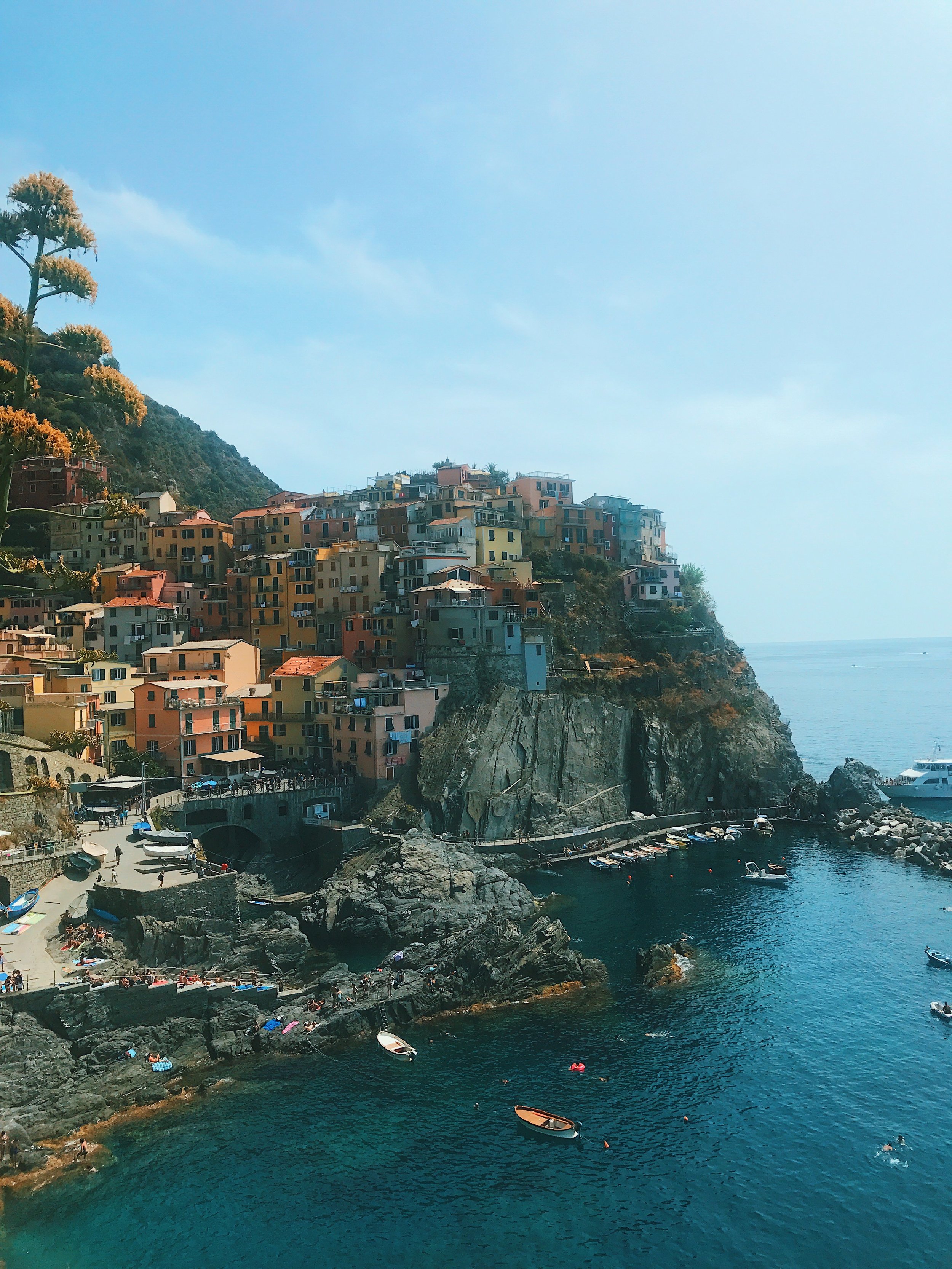 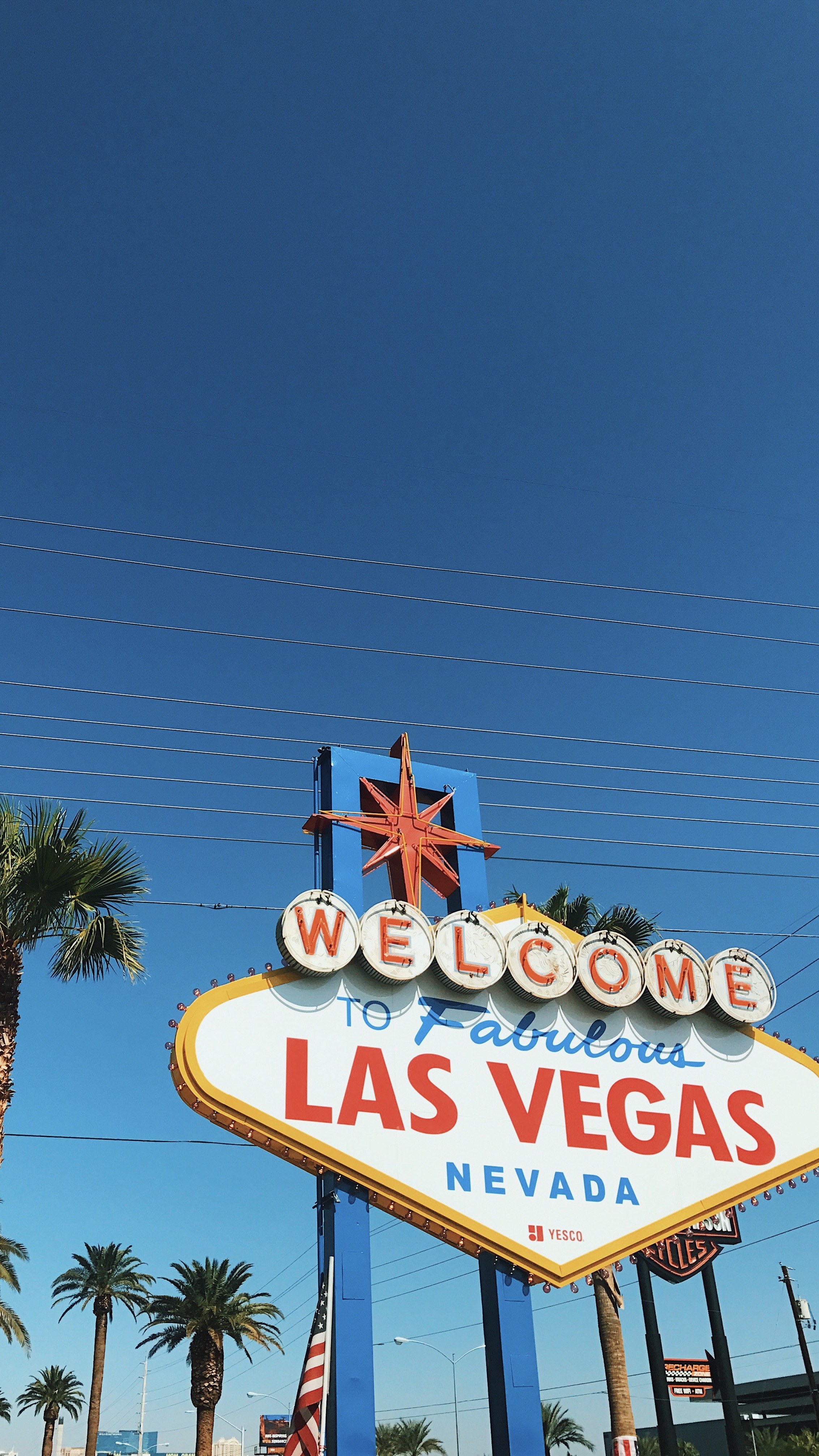 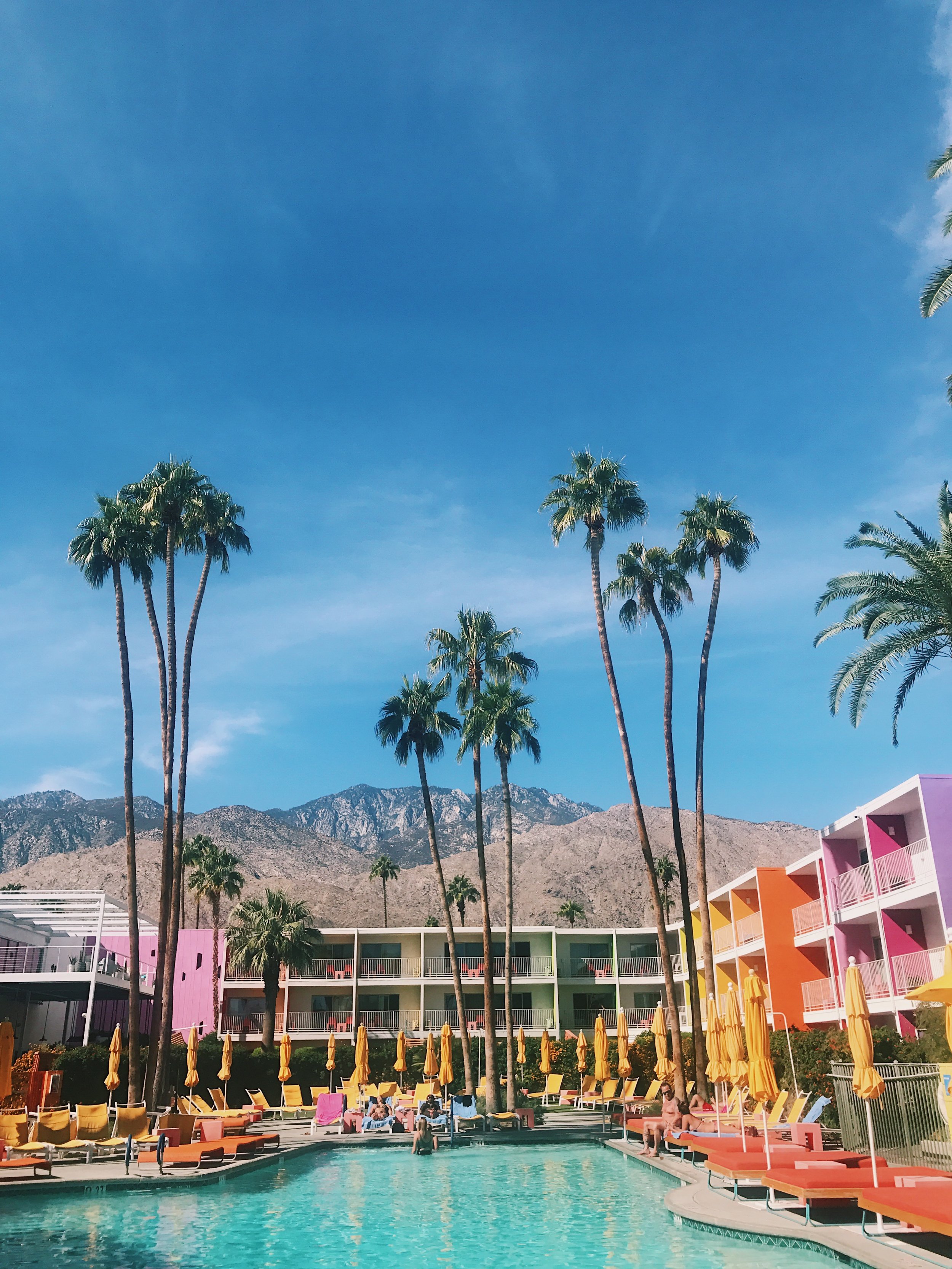 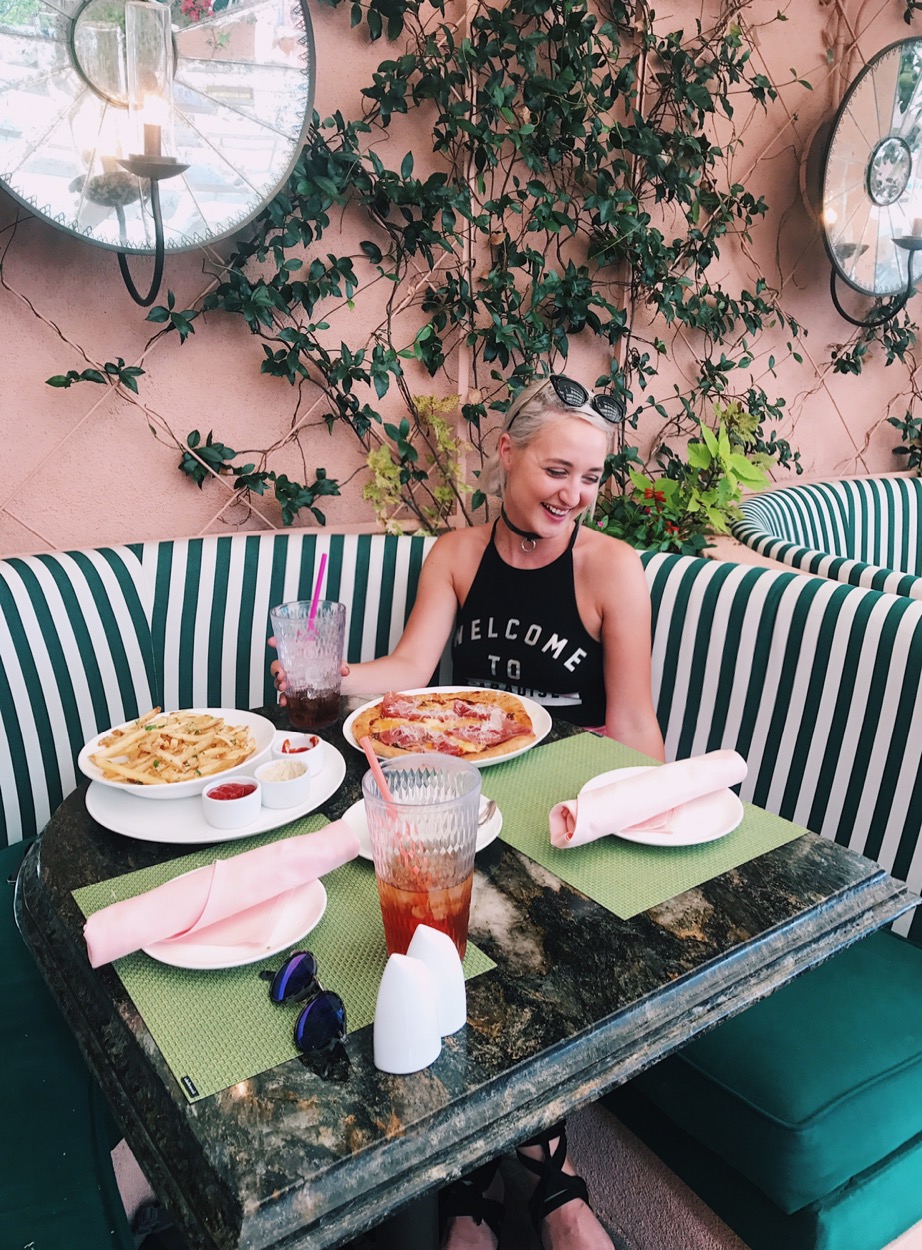 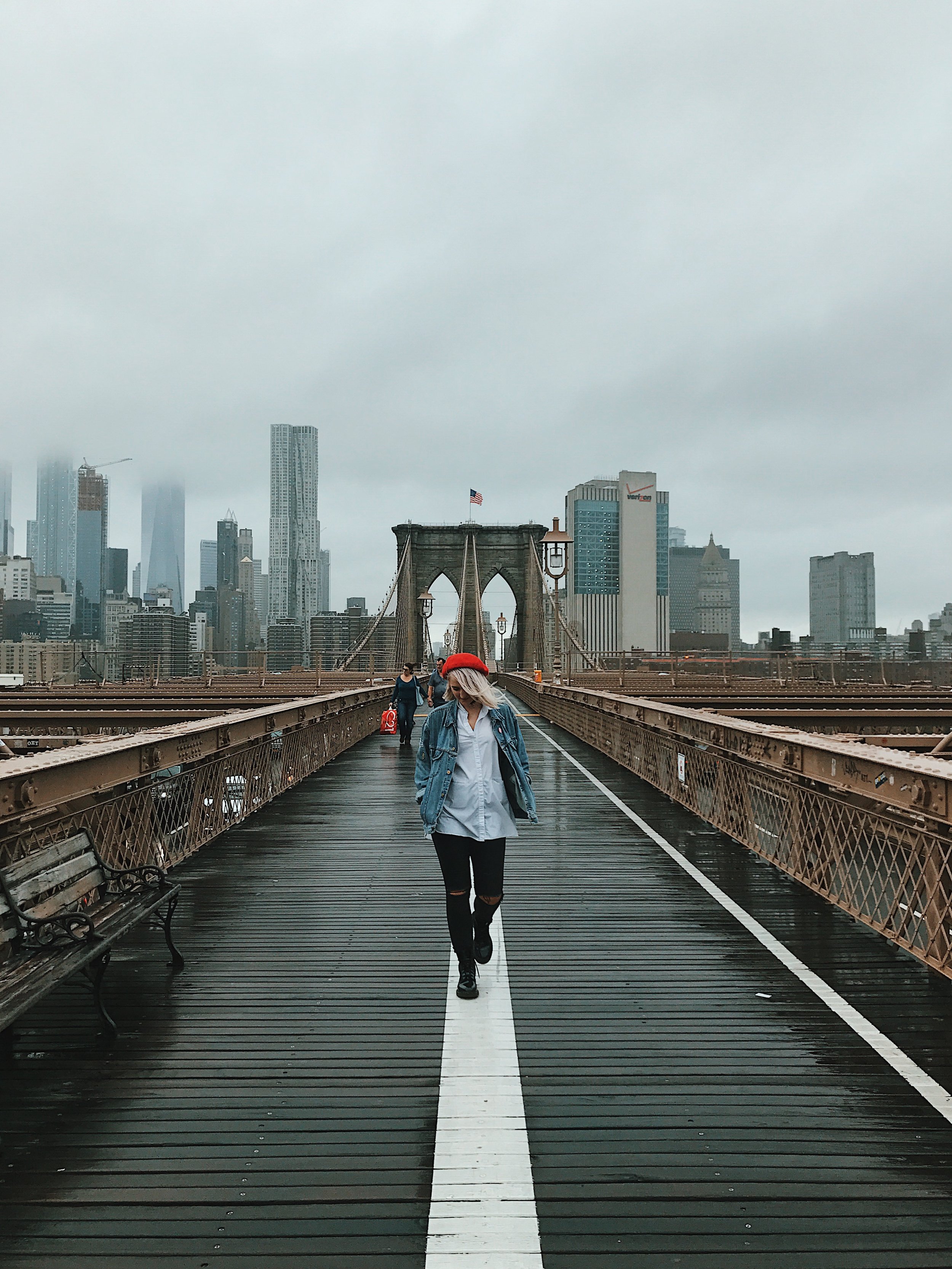 I gave the middle finger to insecurity ✌🏼

In 2017, I found a strength in me that I didn’t know existed. I stopped looking for approval or permission from others, and instead began to walk confidently through situations that ‘2016 Jess’ would have crumbled under.

I’ve never been a more free me. 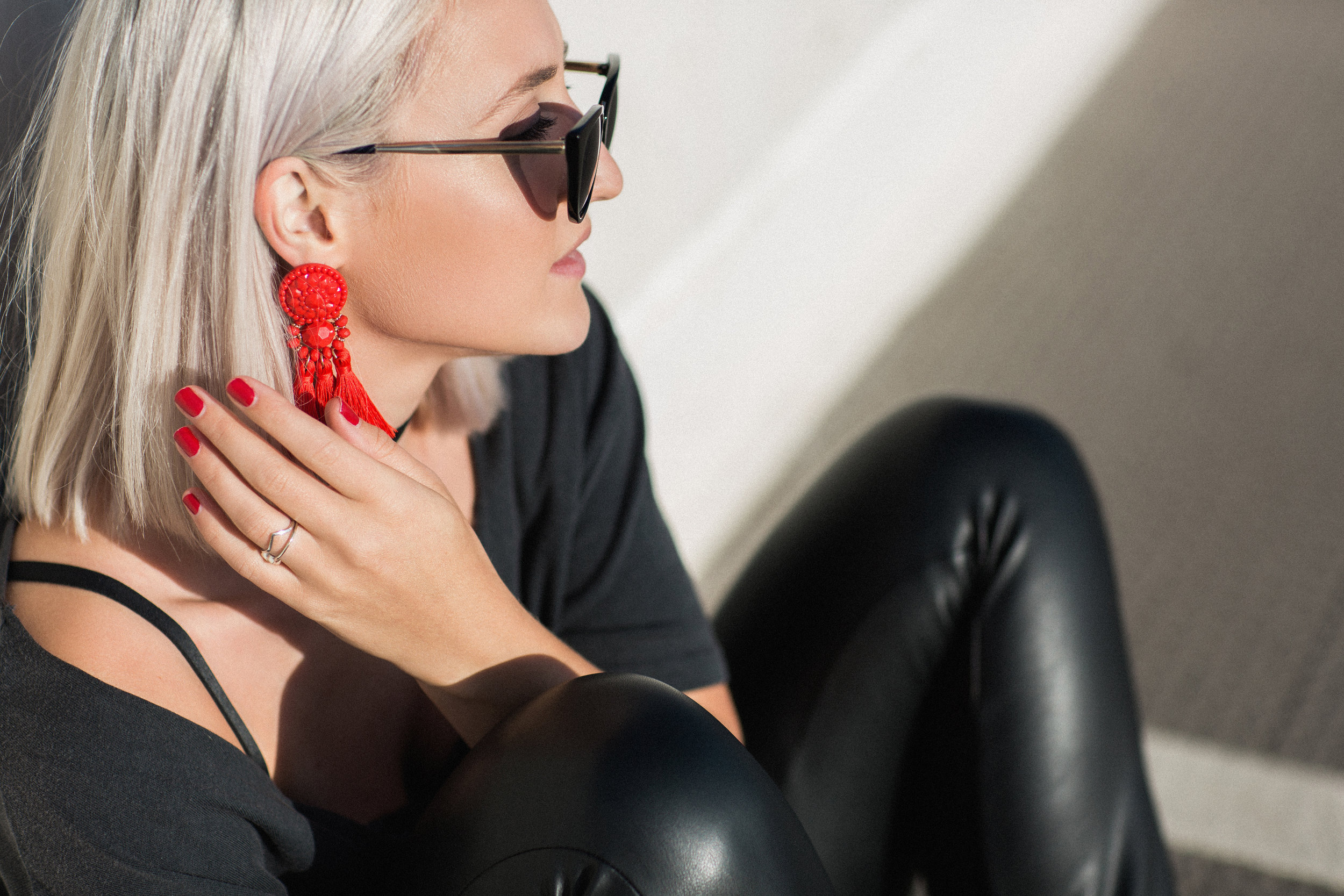 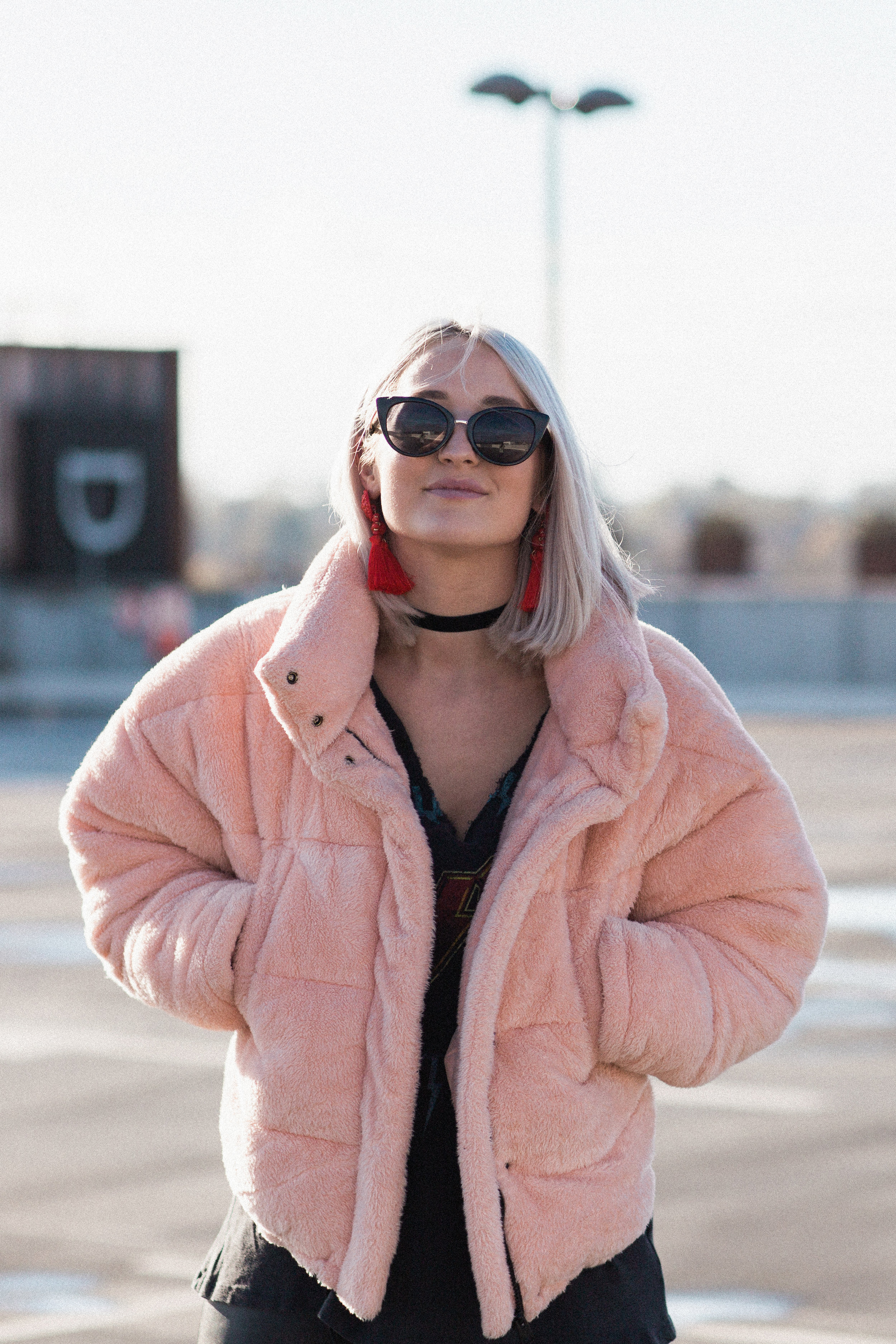 I launched ⚡️ The Wedding Squad⚡️

After the flukey success of my first business, I decided to launch another one – for the lols. 😂

But seriously, if you haven’t seen The Wedding Squad floating around – you should take a look. It’s pretty cool (even if I say so myself). I worked with some of my favourite designers 💃🏼

In so many ways – 2017 was a ‘level up’ – and I had the opportunity to work (for real money) with designers that I’d followed and drooled over for as long as I could remember.

Yep. Proud of that. 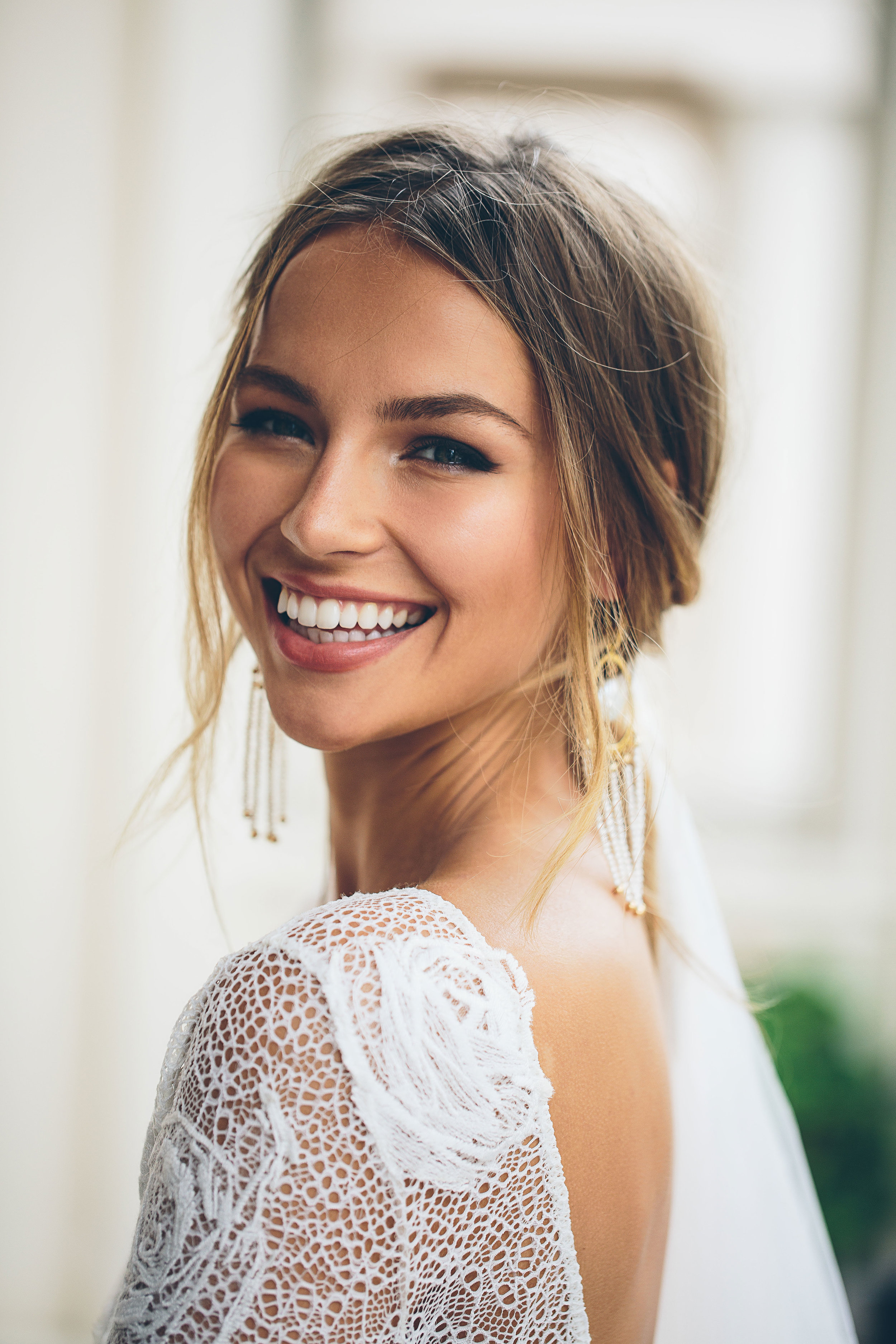 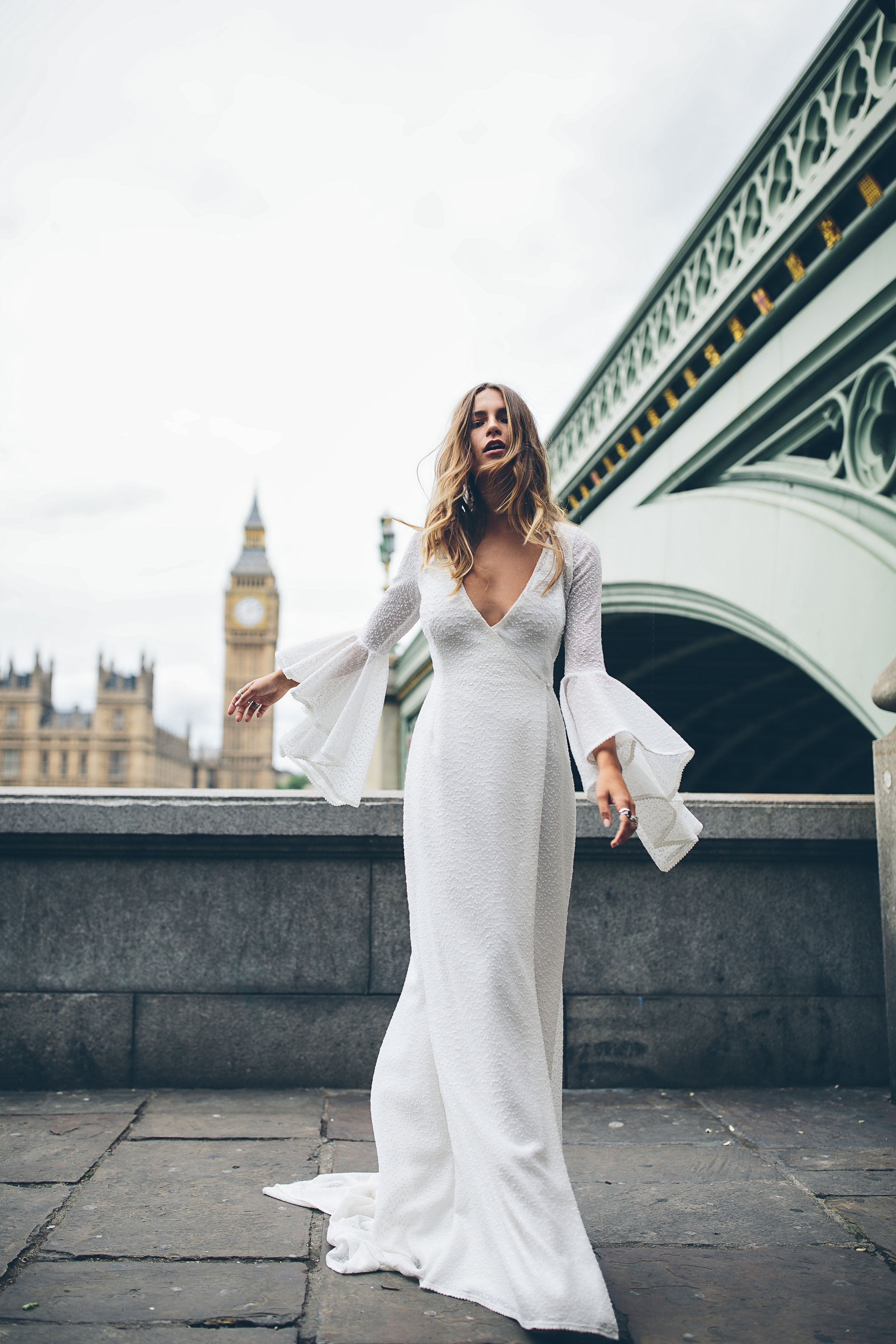 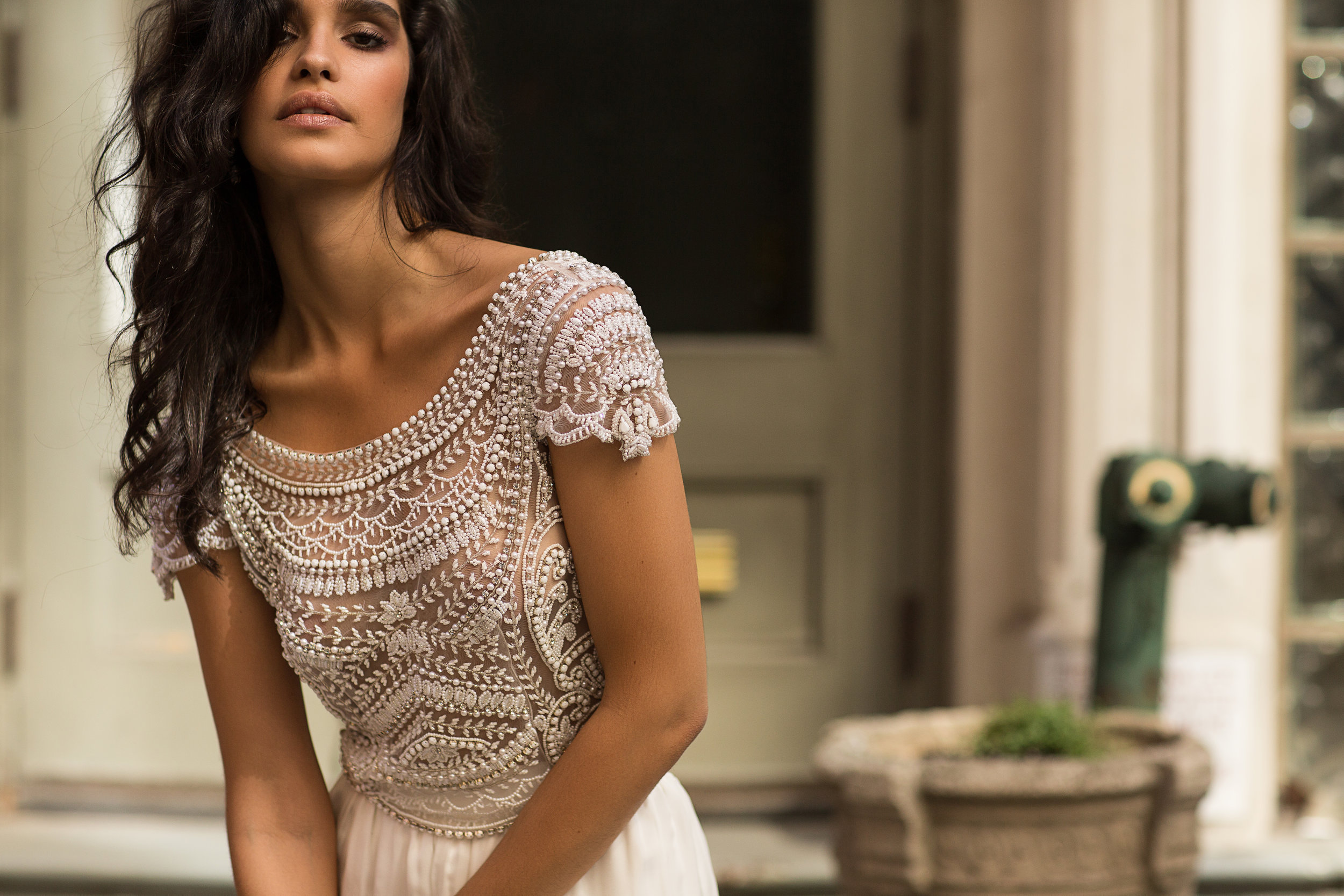 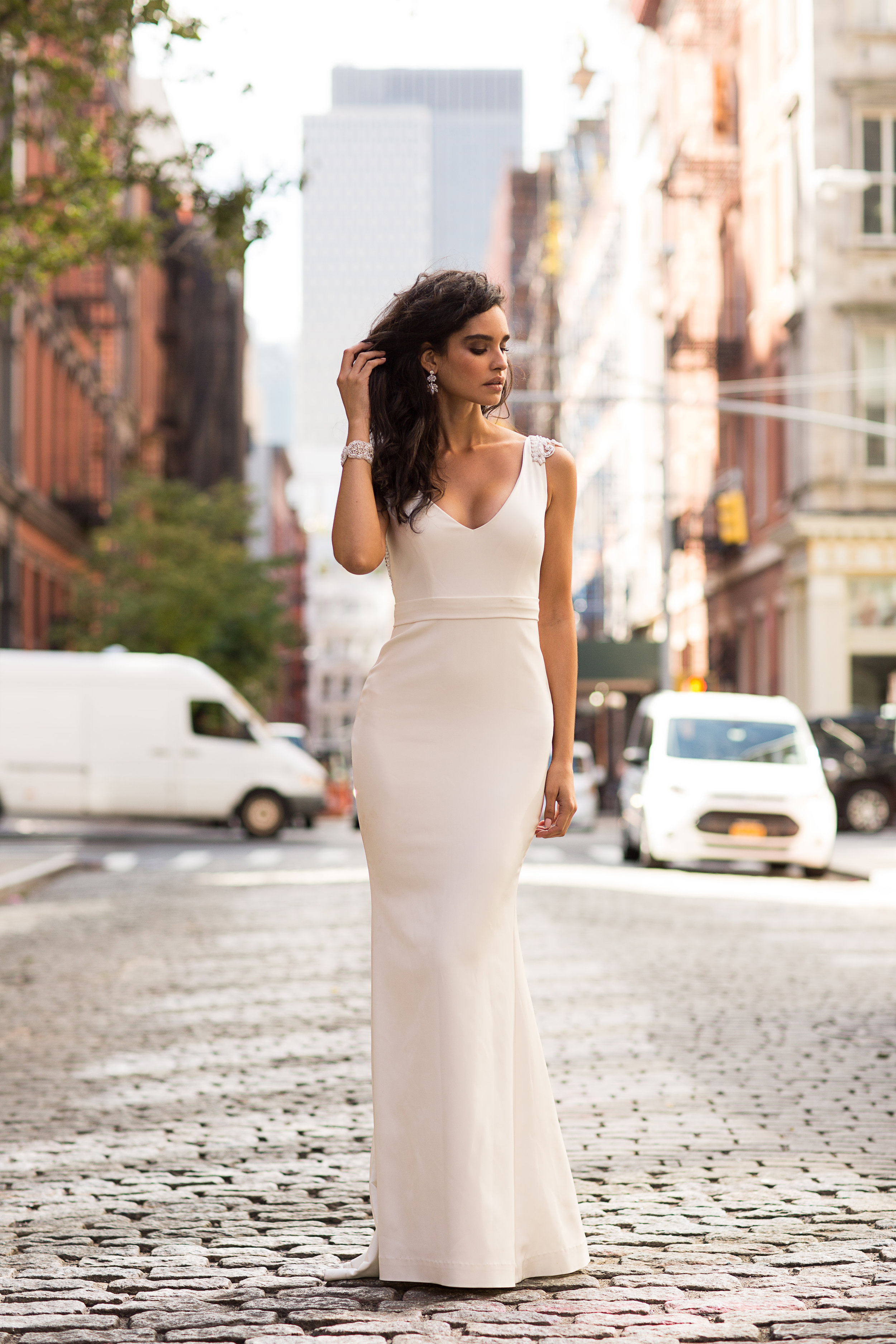 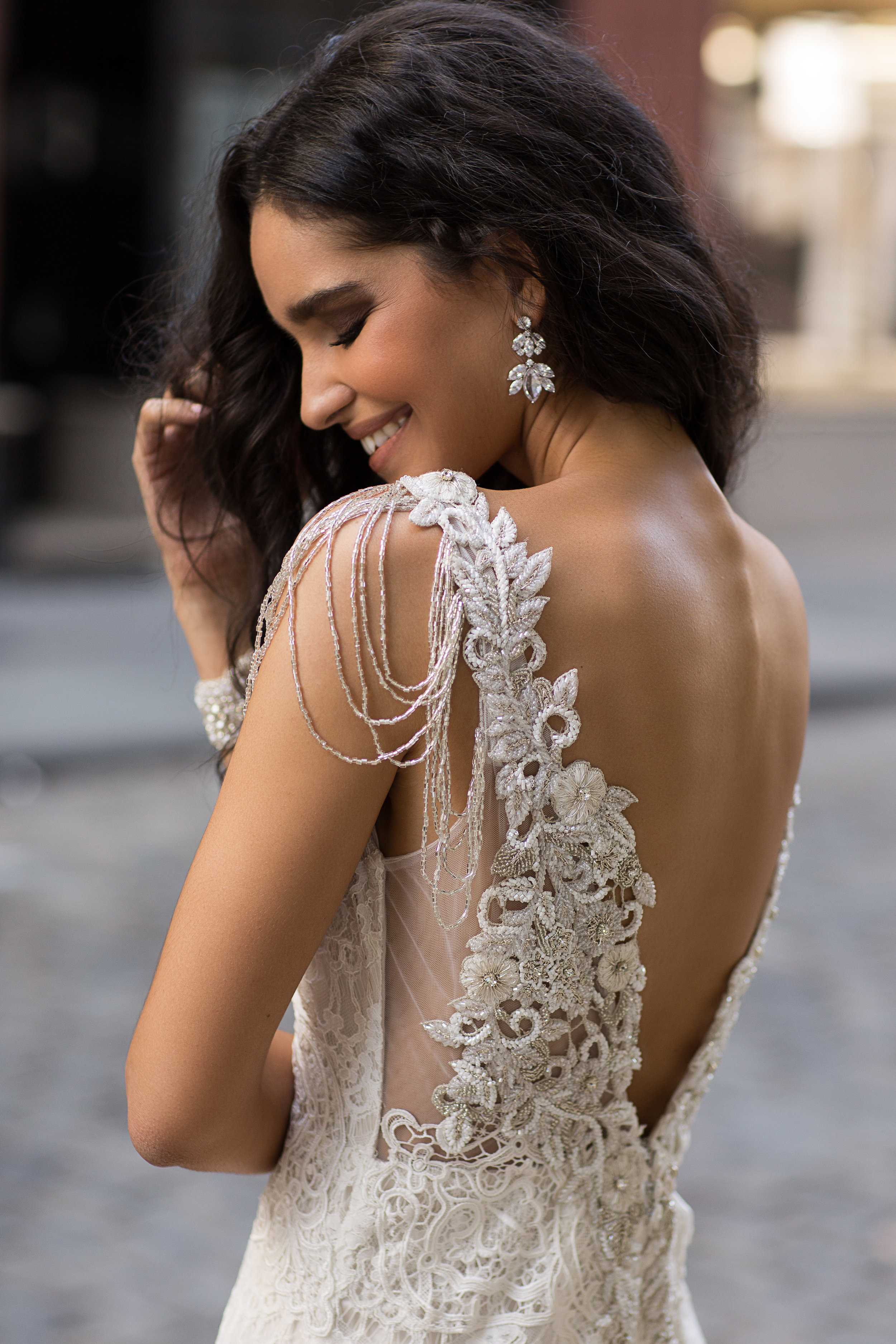 I invested in what I love, with people I love 💘

I got creative just for the hell of it. Just for me. I collaborated with some of the coolest babes in the biz and created some of my best work. 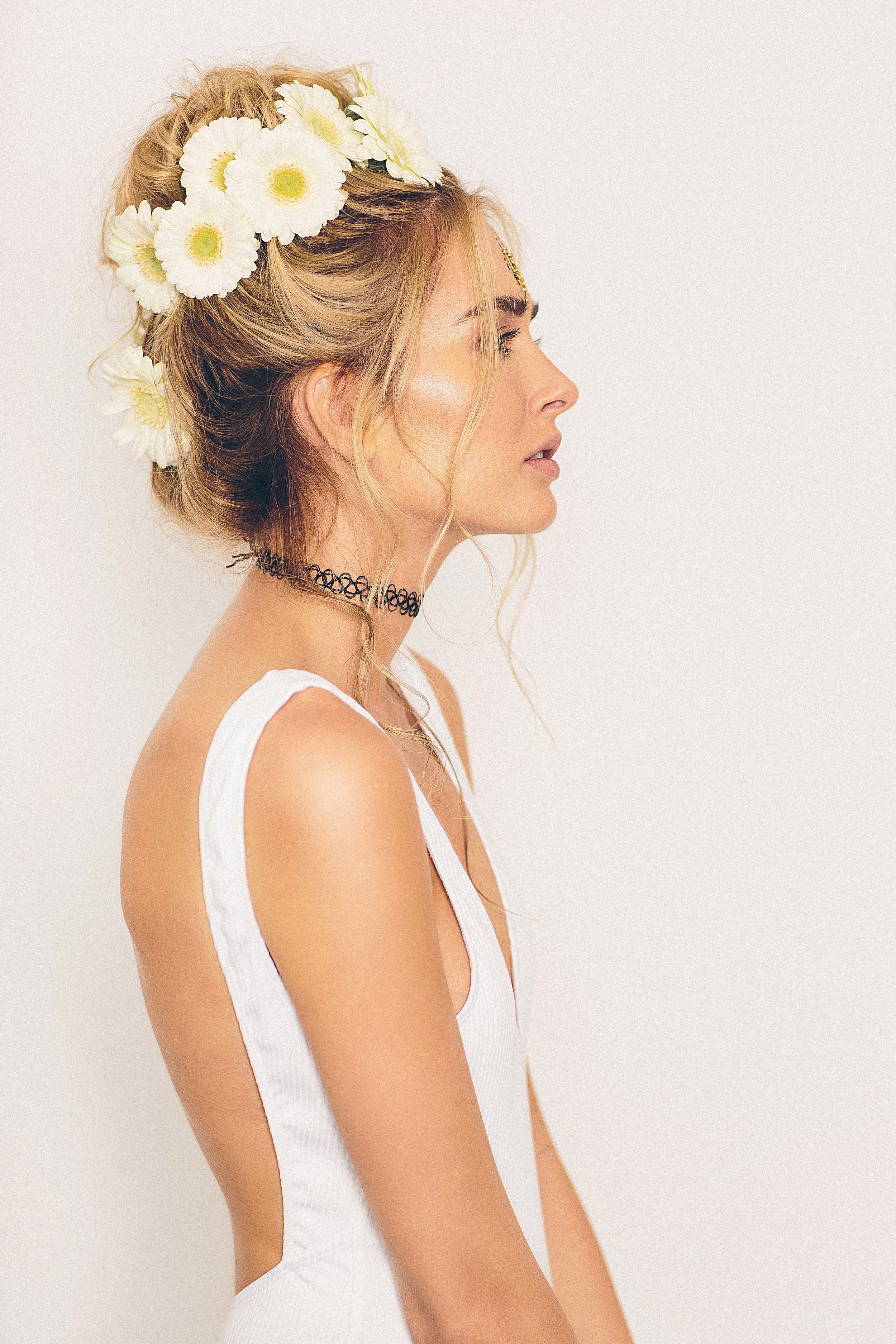 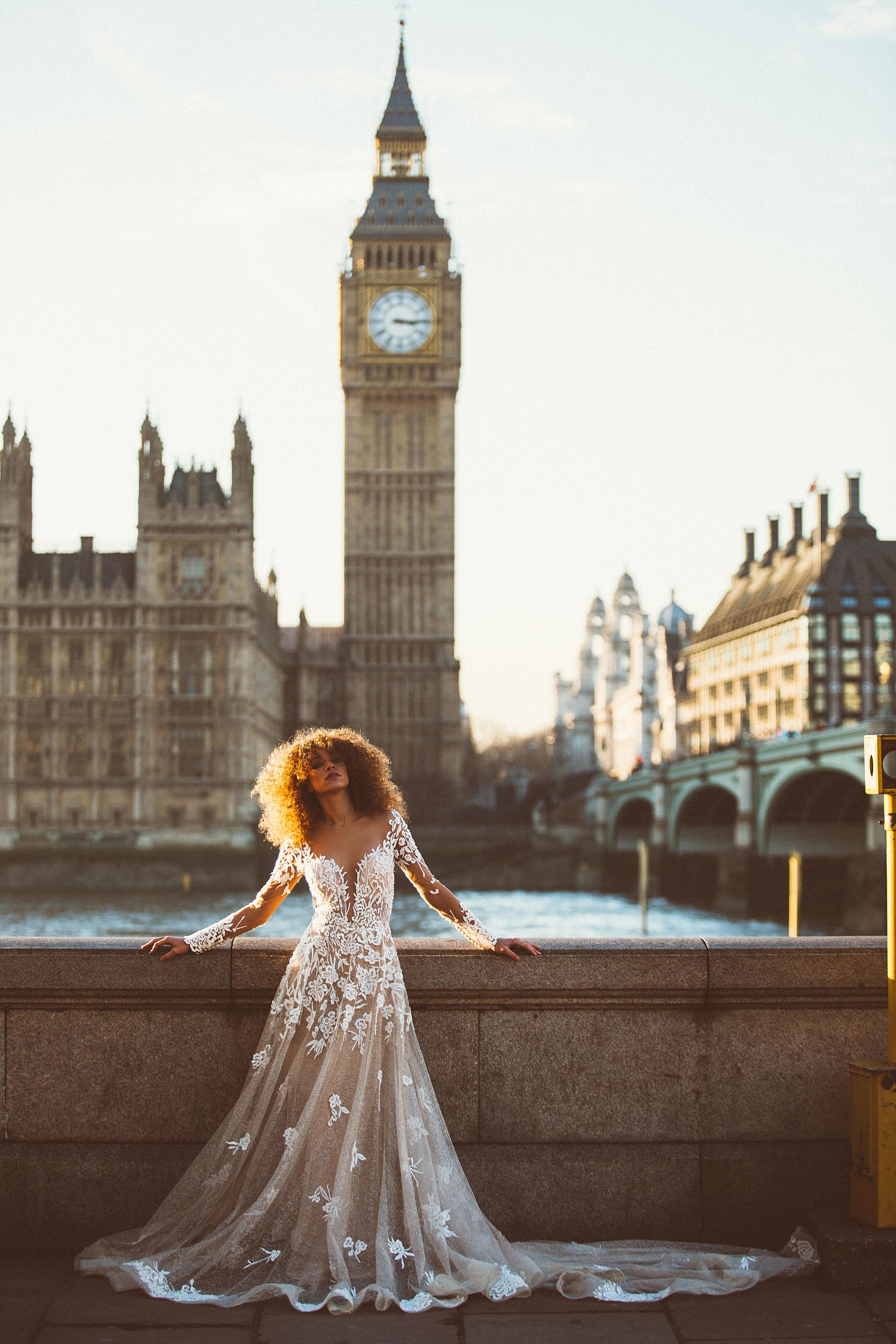 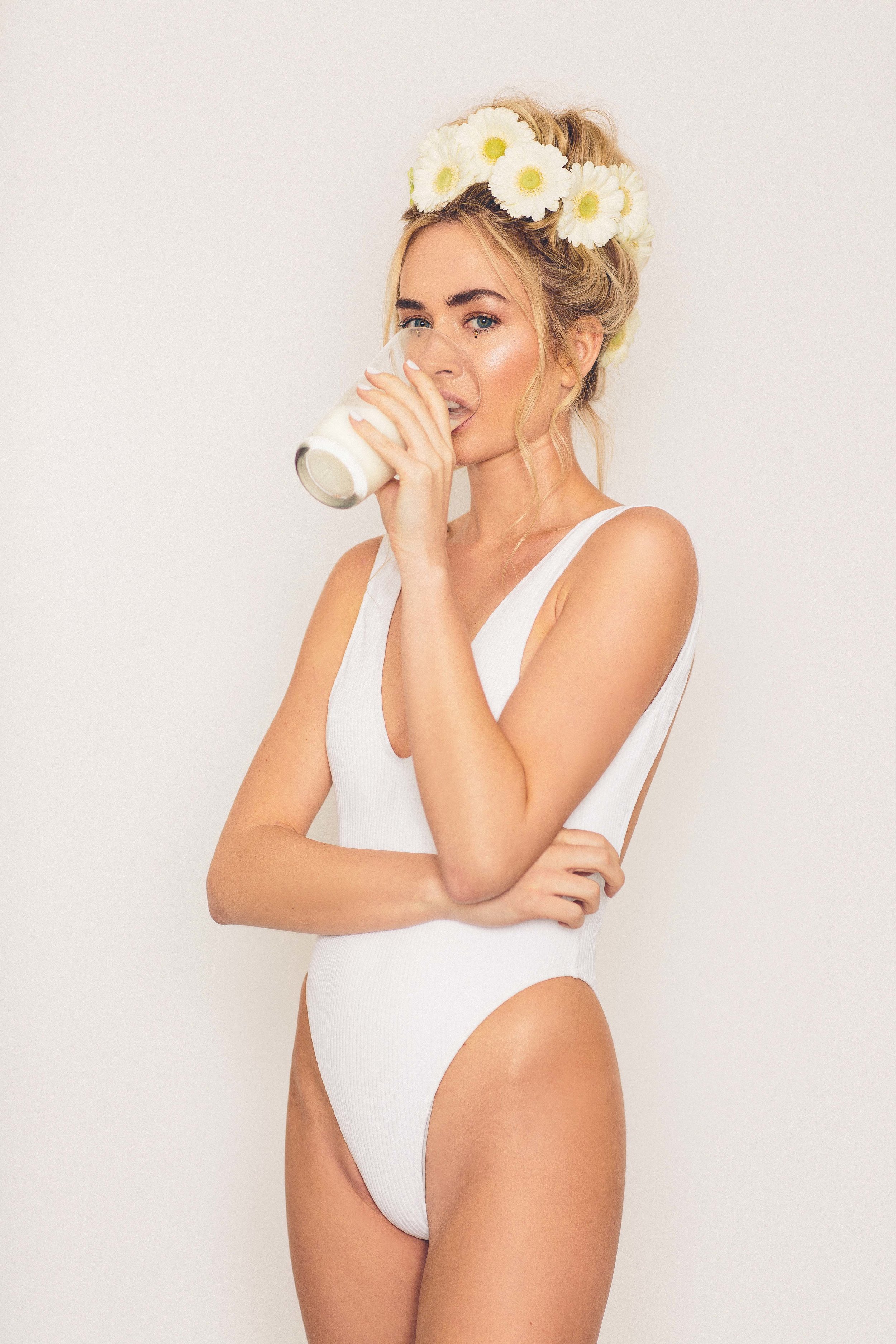 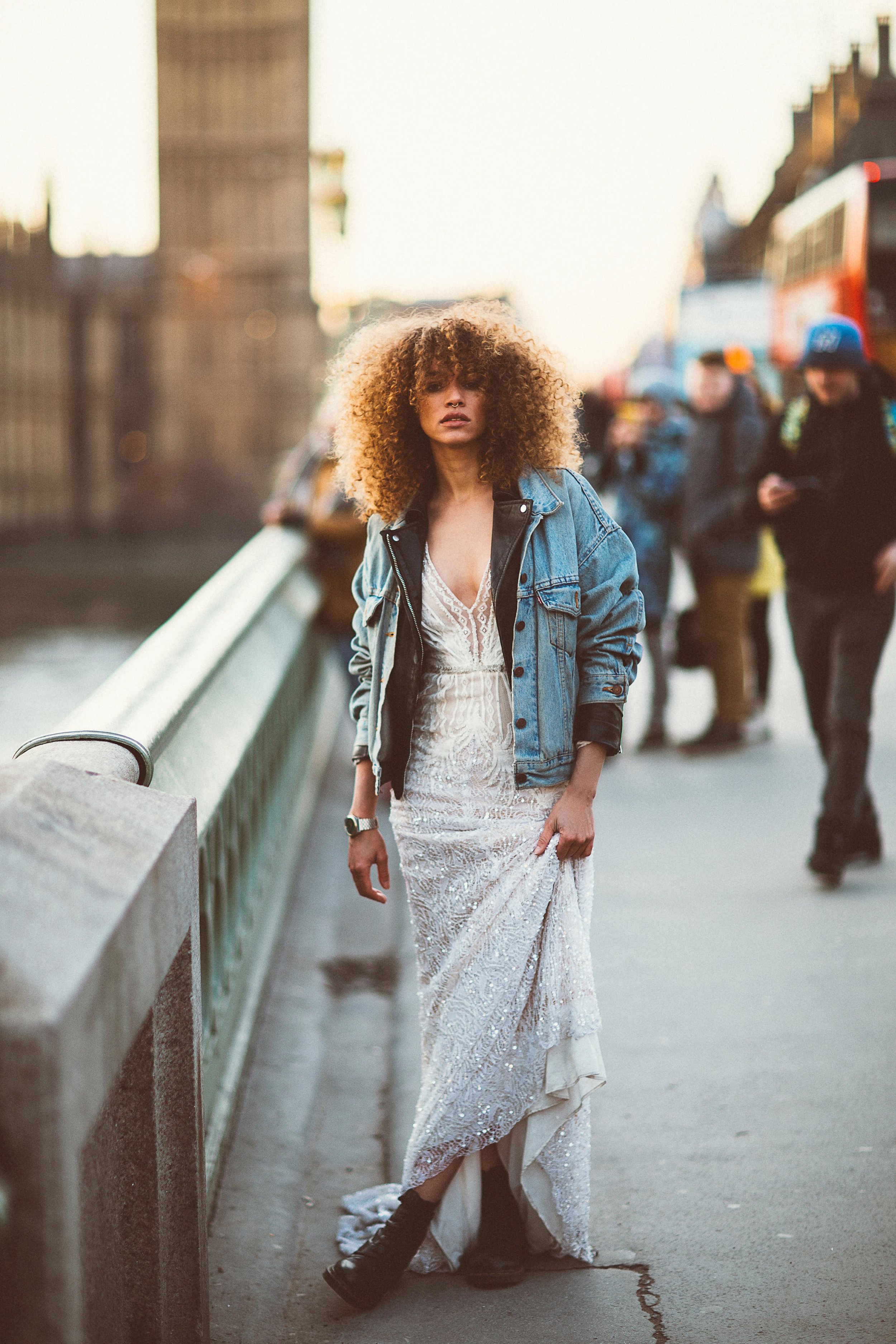 Now, this is a weird one for me. I equally love & hate social media – all at the same time. And while I know that followers don’t really mean anything, and that the number under my name is not a reflection of my worth – I was pretty stoked to reach 10k on instagram.

To top that off, the beginning of 2018 had me featured in She is Fierce magazine as one of their ‘Best Babes on the Gram’.

And there you have it – another year, and one million and one reasons to be proud of who we became in 2017. That deserves a glass of wine, or a bag of haribo…. or something?