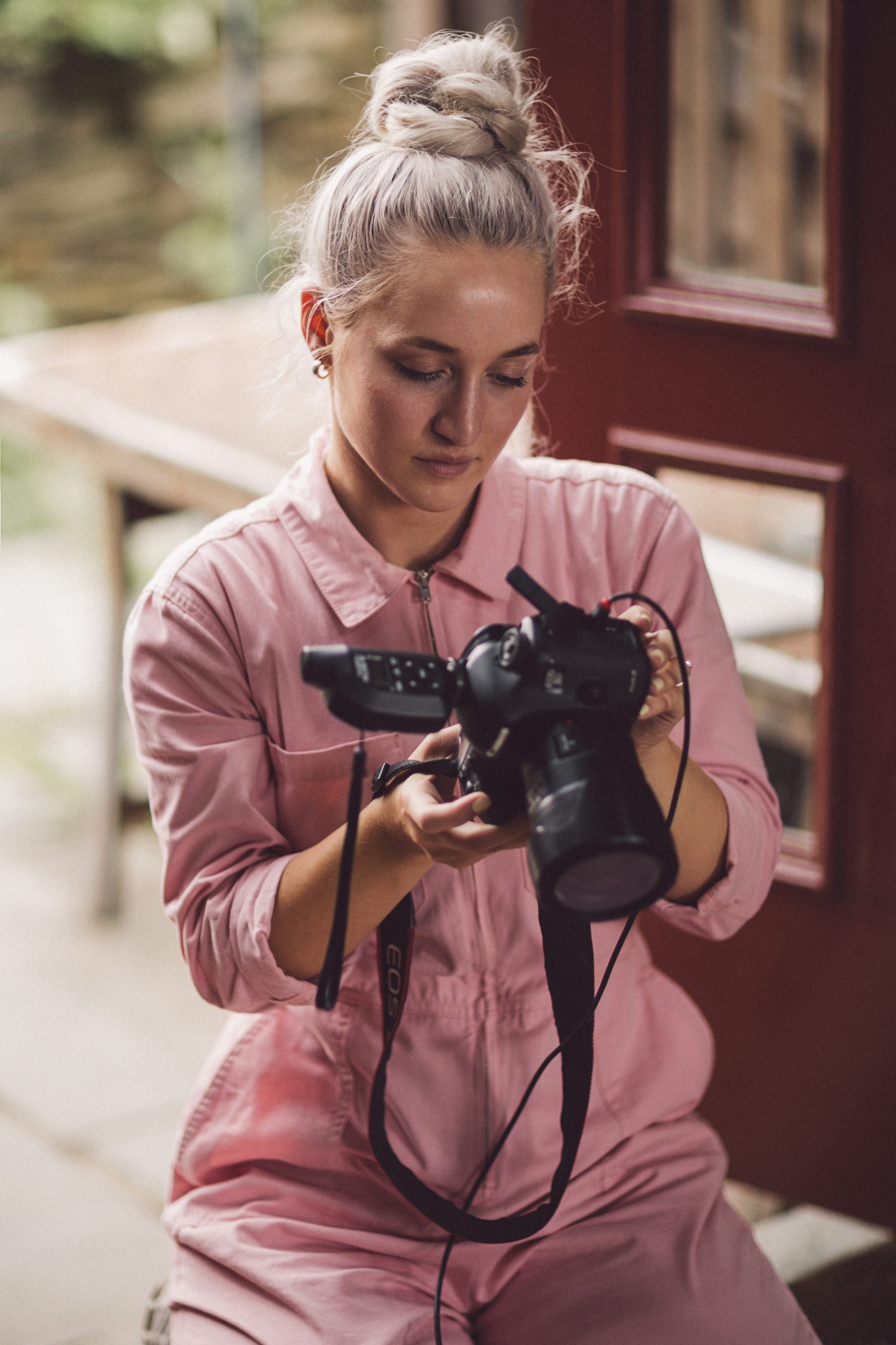 My name is Jess, and I'm a total cat lady.

I'd LOVE to be able to tell you I was a photography buff from birth, but I'm afraid that'd be fibbing.
It was 2010 - instagram had just been released - and an image wasn't finished until it had at least 3 layers of retro filter slapped on top (admit it - you did it too).
At that time, I'd decided to sack off my degree in English Literature (yes, I was that girl) and had managed to convince a reputable Financial Advisor that I was the ideal candidate for the position he had going - and there I was. In a suit. Pretending I knew the first thing about money. (I quickly learned that I'd rather die young than continue on the path of financial advisory.) 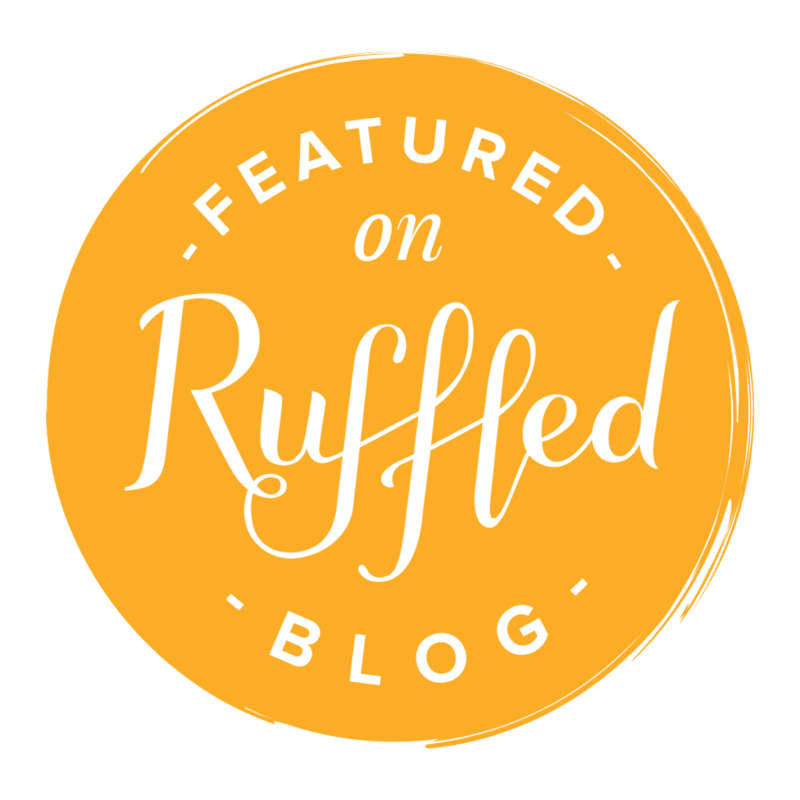